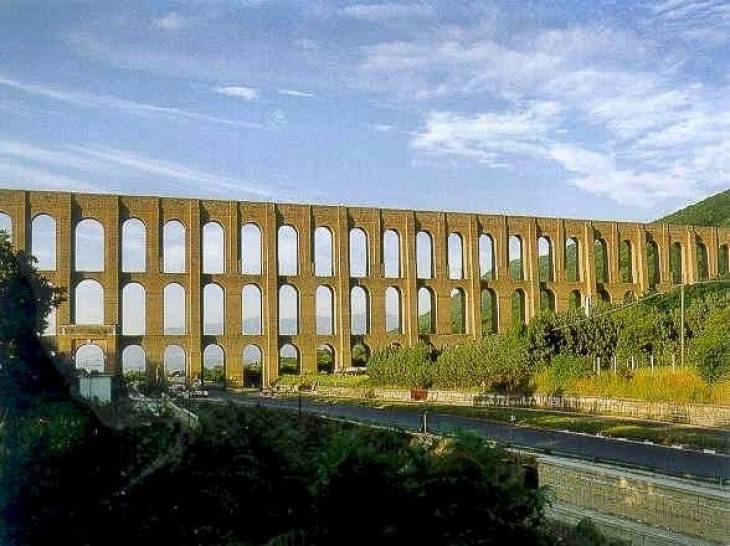 The Caroline aqueduct in Campania

25 kilometres from the city of Naples there is an engineering work of monumental beauty: the Caroline aqueduct. A work built in the Xlll century with advanced techniques that have made it indestructible, able to withstand three earthquakes. With its irresistible charm, the Carolingian aqueduct was commissioned by the Bourbon family during the Spanish domination, arousing the interest of the whole of Europe. This allowed Luigi Vanvitelli to increase his fame.

The history of the caroline aqueduct 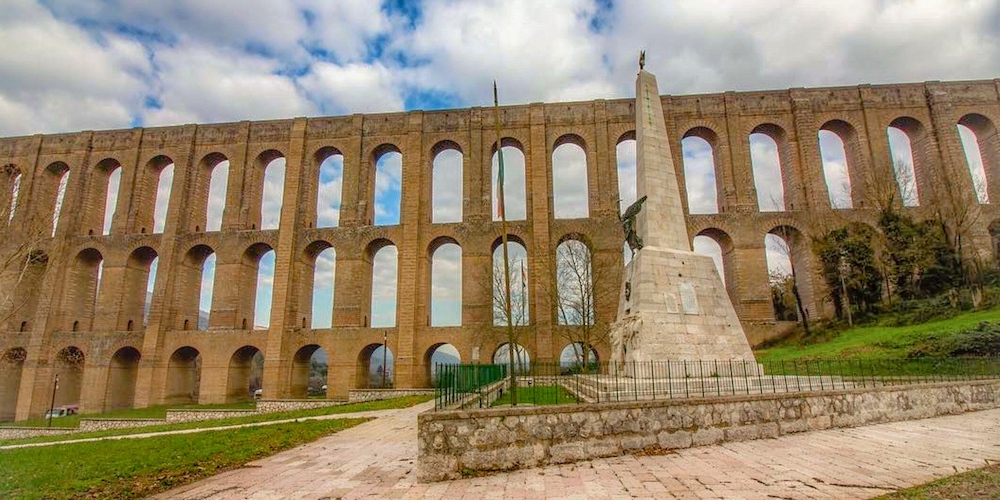 Nicknamed “Carolino”, it takes its name from the man who ordered its construction: Charles of Bourbon, King of Naples. The monarch, who lived between the royal palace of Naples and the Royal Palace of Caserta, commissioned Luigi Vanvitelli, author of the same royal residence located in Caserta, to build an aqueduct that, taking advantage of the gentle slope of the mountains, could supply water not only to the main residence, with the fountains and basins that adorn the park, but also to the palace of Carditello, including mills and farms in the vicinity. A clear demonstration of how the Bourbon family cared very much for the welfare of its people. The same people took advantage of the construction of the aqueduct to start up businesses that used the water.

The works for the construction of the aqueduct began in 1750 and officially ended in 1770 with a total expenditure of 622,424 ducats, about 10,040,000 €, according to an unofficial estimate. More than 16 uninterrupted years of work to create, what at the time was also the longest bridge in Europe. In fact, in the area of Valle di Maddaloni you can see an extraordinary engineering work. A bridge 529 meters long and 55 meters high, consisting of 67 pillars, square plan, and arches, on which rests the system of water transfer. The model of the bridge is based on ancient Roman projects. Built with first-class materials and with meticulousness, to testify to the quality of the work done, the bridge has managed to withstand three earthquakes, which have not affected the structure built in tuff. It is worth remembering that in addition to the bridge of the Caroline aqueduct in Valle di Maddaloni there are other bridges. Among the most important are the Charles III Bridge of Moiano, which crosses the river Isclero, and the Bridge of the Valley of Durazzano.

At the base of the bridge there is a commemorative work called “ossuary“, inaugurated in 1899, in memory of the soldiers who lost their lives in the battle of Volturno, a clash between Garibaldi’s volunteers and the Bourbon troops in 1860 near the river Volturno, during the expedition of the Thousand.

The aqueduct was built to supply water to the immense fountains and long pools of the Royal Palace of Caserta park. The aqueduct, thanks to Vanvitelli’s work, managed to transport the water to the town of Sant’Agata dei Goti. The main supplies were destined to the seteria of San Leucio, the mills, the ponds, the fountains, the fish ponds, the gardens and the water systems of the whole royal palace and the city of Caserta. The water supply took place directly underground, drawing water from the springs of Mount Taburno, from the springs of Fizzo, in the territory of Bucciano (BN), through an underground route, for the most part, 38 kilometres long. All the pipes, 1.2 m wide and 1.3 m high, were made in the 8 ironworks built in Calabria and wanted by Luigi Vanvitelli, along the course of the river Assi (Guardavalle), which were part of the Royal ironworks of Stylus.

The bridge of the Caroline aqueduct in the Maddaloni Valley was recognized in 1997 as a UNESCO World Heritage Site.

How to reach the Caroline aqueduct

The aqueduct is visible at any time of the day. At night it is illuminated and the view is breathtaking. In summer, tourists and locals stop near the aqueduct for picnics or jogging.

How to reach the bridges of the valley – Caroline Vanvitelliano Aqueduct:

From Caserta Sud follow for about 8 km the State Road 265 to Maddaloni, Valle di Maddaloni. 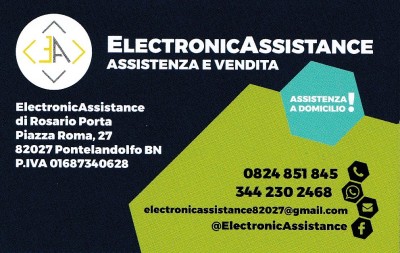