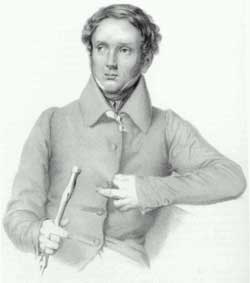 Artist. A painter, he left his native Switzerland aged sixteen and moved to Paris where he studied. Discouraged by the success of one of his woks he committed suicide on the tenth anniversary of the suicide of his brother. 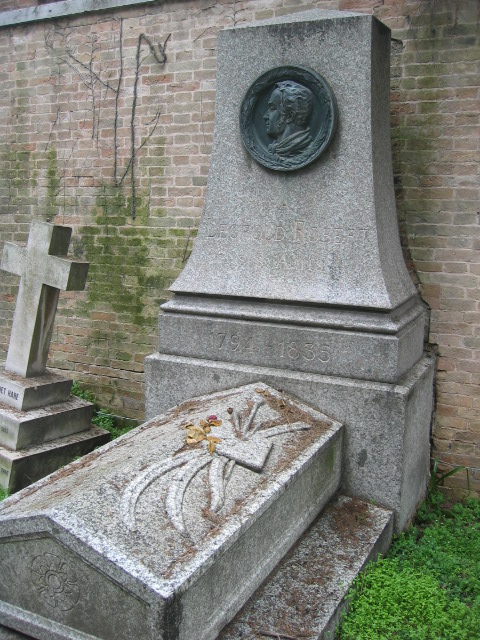 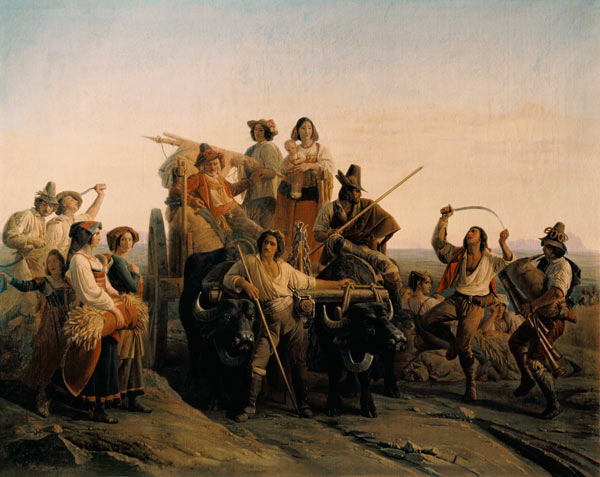 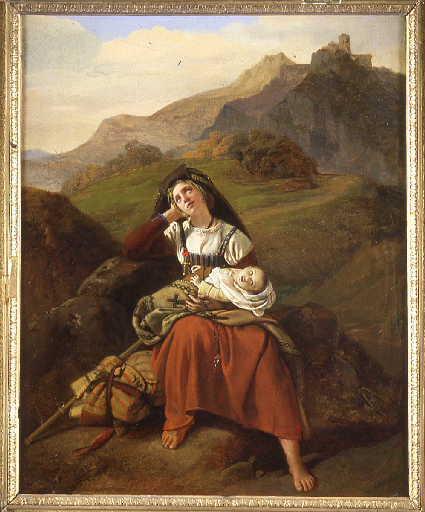 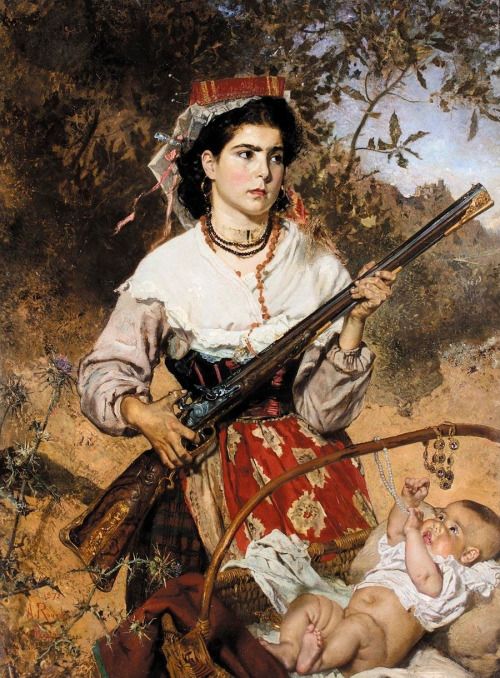 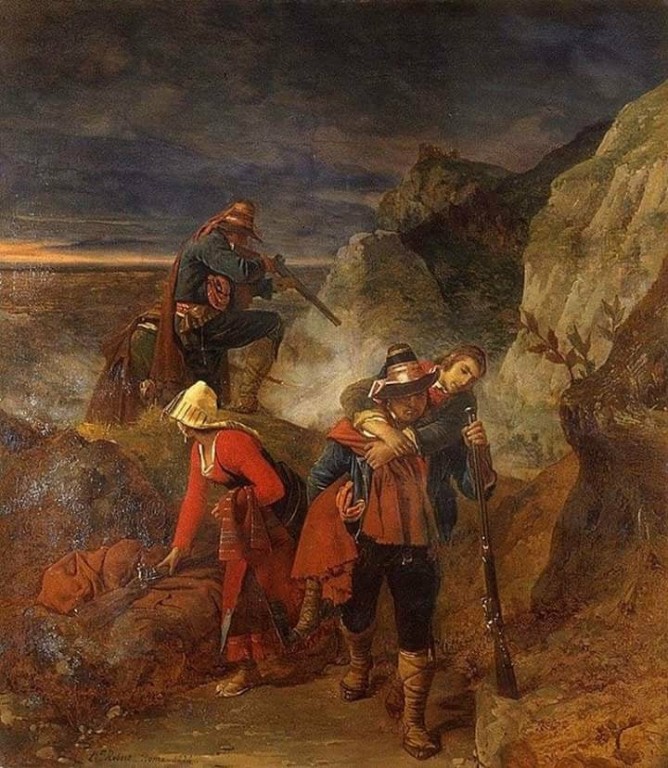